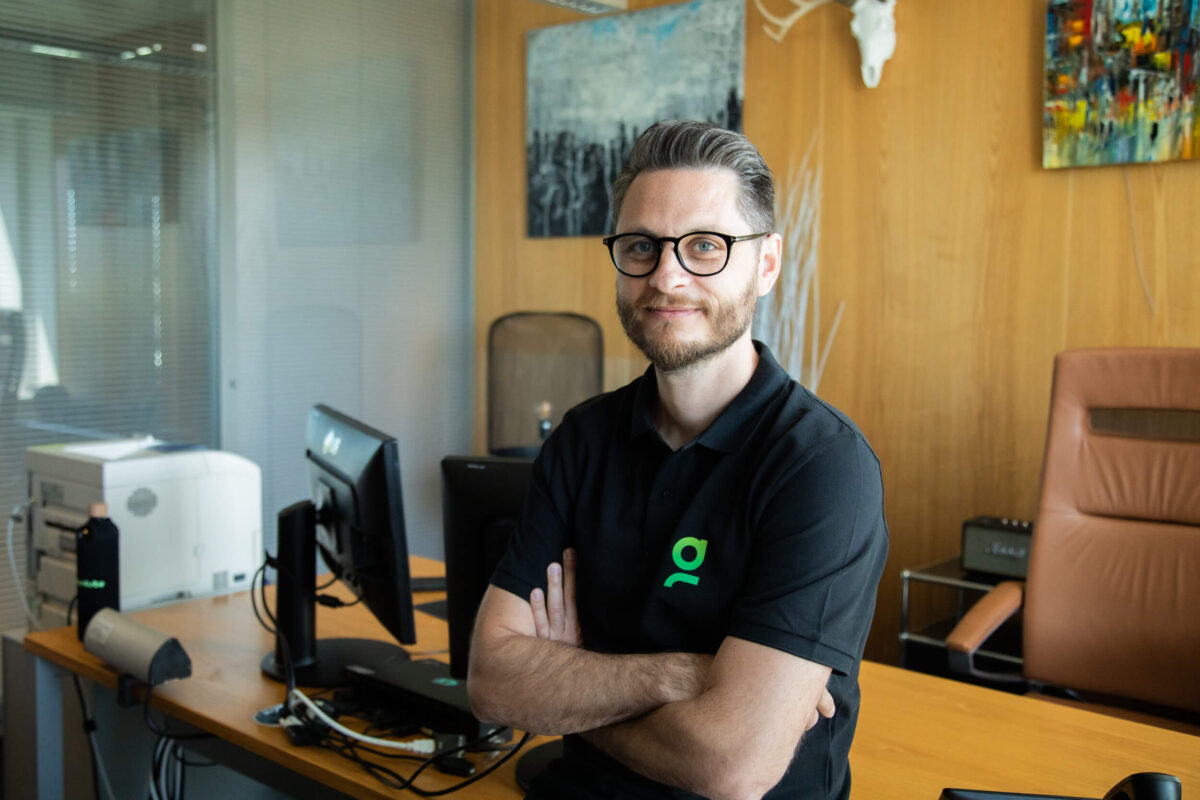 VIENNA, 2nd August 2022 – Greentube, the NOVOMATIC Digital Gaming and Entertainment division, has received its supplier licence from the regulator in Ontario, as it targets further success in markets across North America.

The new licence, gained from the Alcohol and Gaming Commission of Ontario (AGCO), will see Greentube enter a market which implemented online regulation for the first time earlier this year. It follows on from other launches in Canada, including British Columbia, Manitoba and Quebec, while Greentube has also entered the regulated US market in New Jersey and Michigan.

With a population of 14.5 million and a projected market size of CA$800m, Ontario will become a region of great importance to Greentube in the coming months as it forms new operator partnerships.

Michael Bauer, CFO/CGO at Greentube, said: “We have already established a successful base in Canada through our presence in the regulated provinces of British Columbia, Manitoba and Quebec and we are very excited to have gained an Ontario licence. It is a region of great potential for the iGaming industry, and we look forward to partnering with operators in Ontario to deliver our first-class content to their players.”

We use cookies on our websites. You are free to manage this via your browser setting at any time. To learn more about how we use cookies, and how we store, process and protect your personal information, please see our cookie policy.